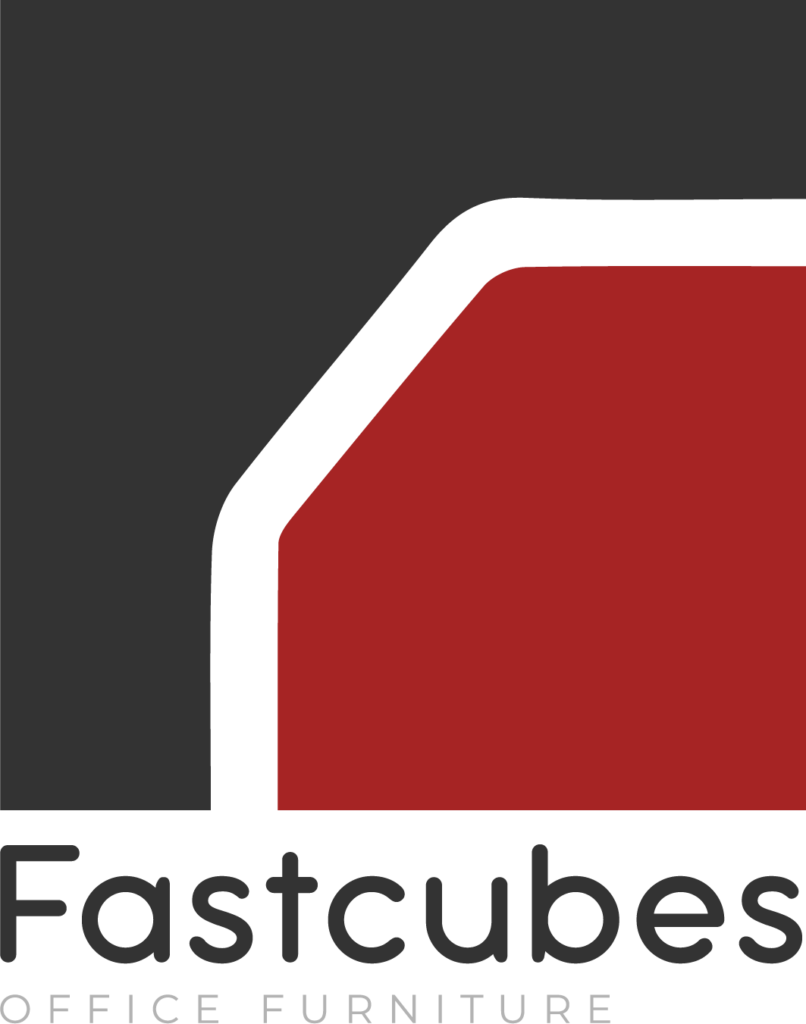 The average worker clocks in 40 hours of work in a given week which computes to roughly 2,080 hours a year spent at the office.  That’s 2,080 hours of your year that you can’t spend focused on another all too common undertaking: finding a soul mate.  So, it’s no surprise that the workplace is one of the primary places that both men and women fall in love.

But why exactly is that?  In their book, “Finding Love from 9 to 5,” Jane Merrill and David Knox Jr. write that two important reasons are structured contact and sharing something in common.  It’s no secret that you are drawn to individuals that share your same interests and the workplace will just nourish that even deeper, they said.  And as for structured contact, “The office/workplace ensures that individuals will be around each other.  With this relentless exposure, it is likely that their paths will cross and opportunities to interact/get to know each other will unfold,” said Merrill and Knox Jr.

According to a 2012 CareerBuilder survey, 38 percent of workers have dated a coworker at least once, and 31 percent said their office romance led them to say, “I do.”

Halley Bock, the CEO of Fierce Inc, a workplace leadership development and training firm says that office romances are actually a positive benefit to companies and fellow employees.

“Having a spouse, partner or romantic interest at work can increase retention,” Bock said.

“Seeing your significant other at the office can provide motivation to get excited about work each day, not to mention greater health benefits, perks and maybe even a double-down in stock options.”

Even though Valentine’s Day is right around the corner we would be remiss if we didn’t discuss the potential pitfalls of office romances.

First off, some companies do have policies in place that prohibit office romances and if the romance goes sour, what’s to stop one of the parties from claiming sexual harassment.  Both potential pitfalls really do not sound good.

If your company does not have a policy in place that prohibits the possibility of finding your soul mate at work, there could be a problem of performance perception.  Everyone knows that “new relationship” feeling, right?  If you are walking around the office with stars in your eyes and see you and your new co-worker taking long, romantic lunches together, it could create a perception that you are slacking off or aren’t as committed as you once were before the relationship started.

Whatever your position on office romances is, whether you are for it or against it, from everyone at Fastcubes, we wish you a very Happy Valentine’s Day.